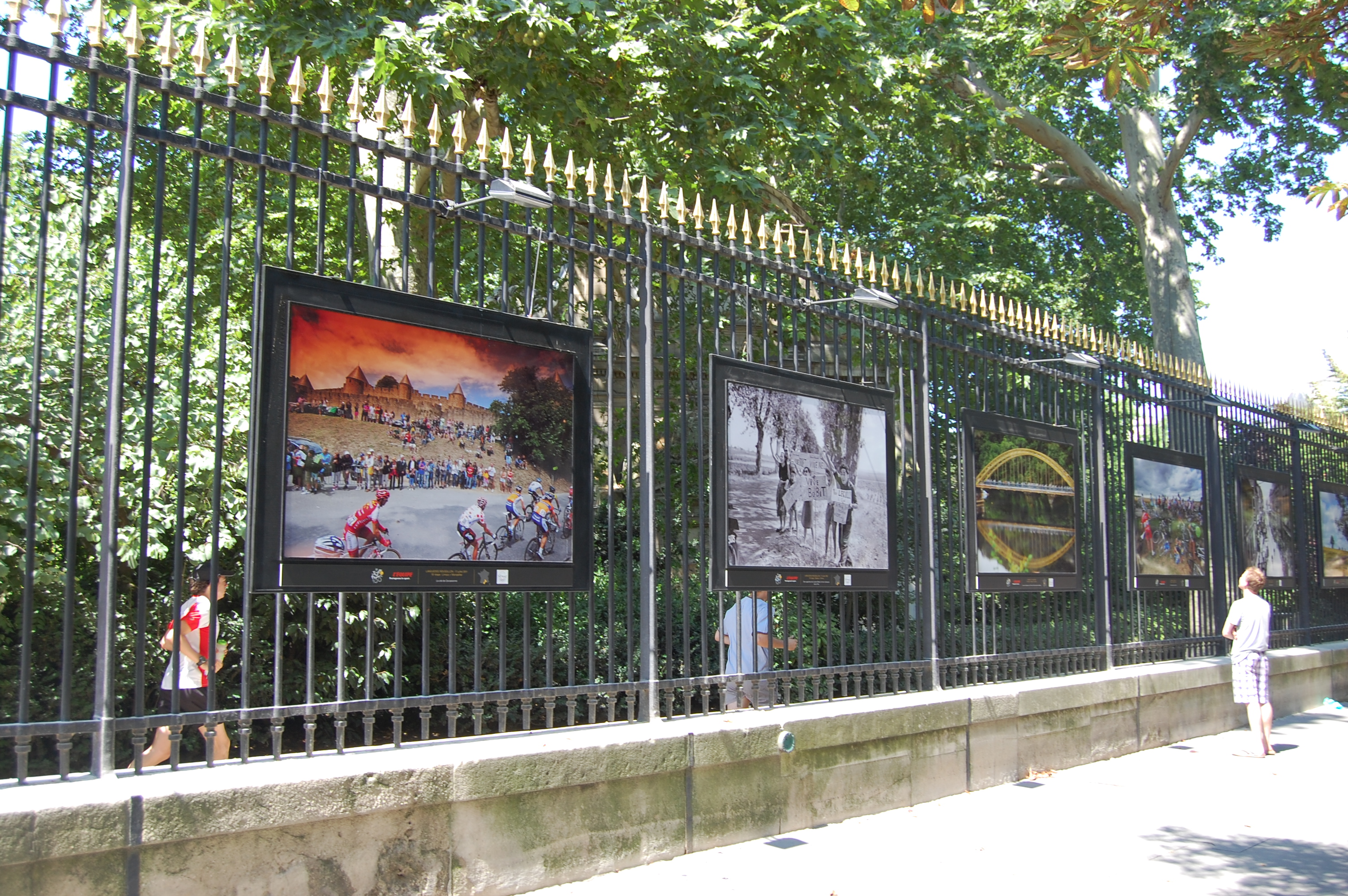 Tour de France the most prestigious cycling race is coming to it’s end after three tense weeks. It is sporting event that majority of sports fans love and this year is even more special because of the fact that Tour celebrates it’s centenary. Every year from 1975 the arrival of the last Tour stage is set on avenue Champs Elysees and this year it will be as exciting as ever.

But the arrival of the last stage wasn’t always on Champs Elysees. Tour arrives on this place in it’s last stage from 1975 and before that the last stop was at Velodrome des Vincennes from 1968 till 1974, at Parc des Princes from 1904 till 1967 and in first edition at Ville-d’Avray in 1903.

Paris is already set for the arrival of last Tour stage. Citizens of French capital and tourists can come to Jardin du Luxembourg in Paris where the beautiful exposition is set in honour of Tour de France. 80 photos of magnificent Tour’s history are exposed at the Park’s gates. It’s an exposition that celebrates Tour and it’s colourful background and the aim of it was to give spectators a little demonstration of  the race’s development throughout the years. People can see through this photos how the Tour raised from it’s early days till this 100th edition. “ This is a retrospective and informative journey between sport, history and geography”- said the President of the Senat Jean-Pierre Bel on the day of the opening of exposition.

The most special thing about this arrival beside the fact that it’s the last Tour stage in it’s centenary is the one that it will be at night. More than one hundred cyclists will arrive at Champs Elysees at 21.45 in the evening and it will be the special show for all attenders . There is still some open questions regarding team classification and holder of the polka dot jersey and the answers will be known on Sunday evening. 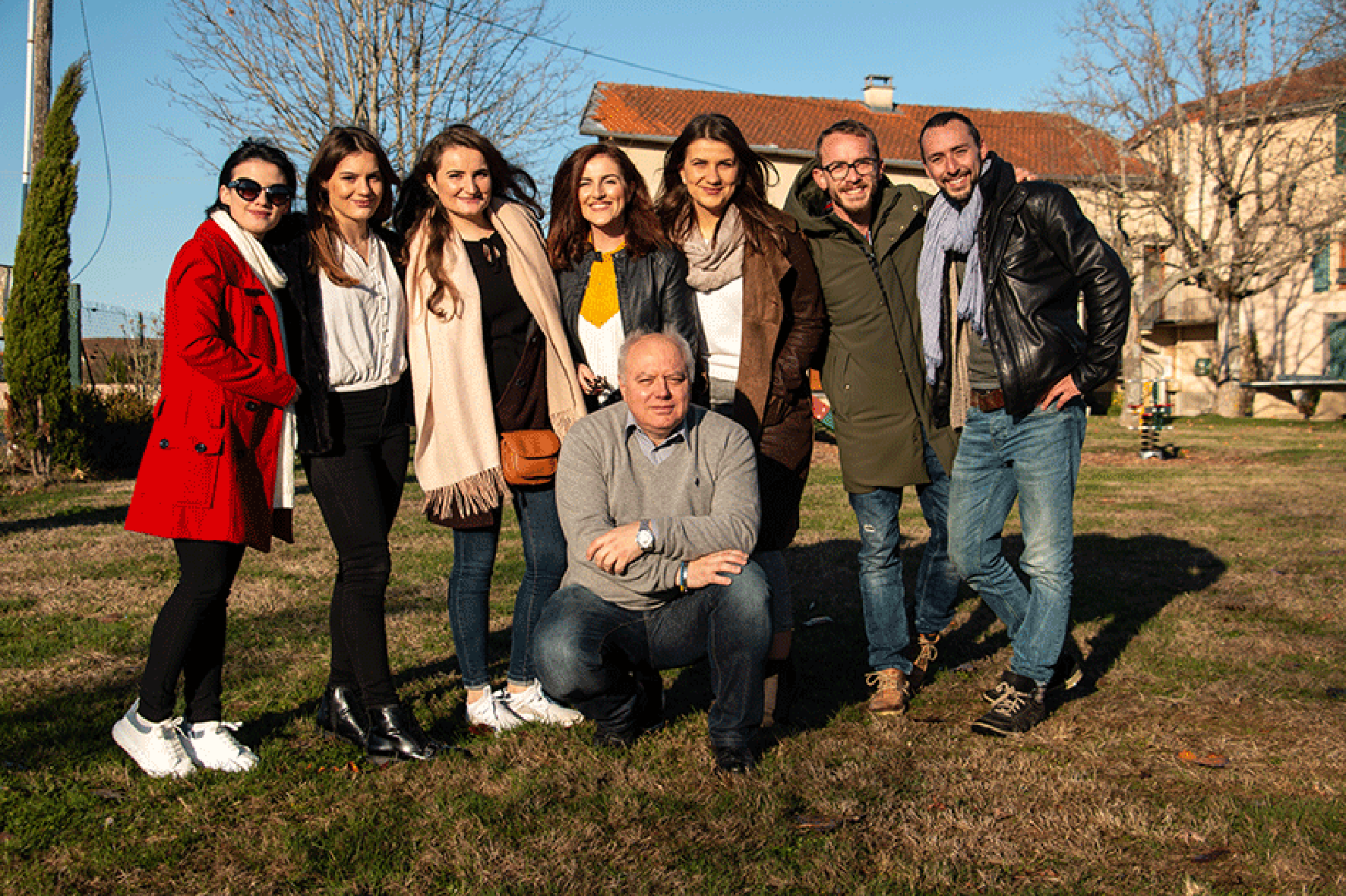